FDG-PET is superior to amyloid PET imaging with the radiopharmaceutical florbetapir for assessing cognitive decline in patients with Alzheimer’s disease or mild cognitive impairment, according to research published in the August issue of the Journal of Alzheimer’s Disease.

In a study that compared FDG-PET and florbetapir-PET in normal controls and patients with Alzheimer’s disease and mild cognitive impairment, a team of researchers led by Dr. Abass Alavi, PhD, of the University of Pennsylvania and Dr. Andrew Newberg of Thomas Jefferson University in Philadelphia found that quantitative FDG-PET results had a much higher correlation with participant scores on the Mini-Mental Status Examination (MMSE).

“Both florbetapir-PET and FDG-PET are approved diagnostic methods for Alzheimer’s disease, and both appear to be effective in indicating some sort of cognitive impairment,” Alavi said in a statement. “However, we have now shown that FDG-PET is significantly more precise in clinical studies, and it is also available for routine use with modest costs. Our results support the notion that amyloid imaging does not reflect levels of brain function, and therefore it may be of limited value for assessing patients with cognitive decline.”

Of the 63 participants in the study, 19 had clinically diagnosed Alzheimer’s disease, and 23 had mild cognitive impairment; the remaining 21 subjects were healthy controls. All subjects received a brain CT scan followed by a PET scan — initially with FDG and then with florbetapir. 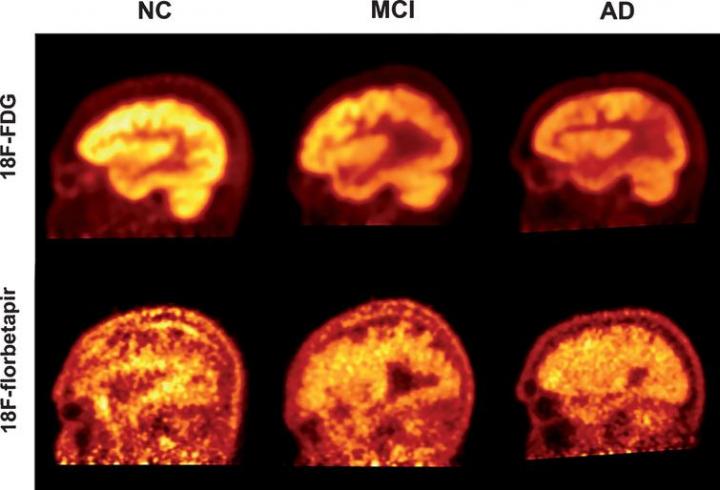 The researchers then performed global quantitative analysis of the supratentorial region to produce a global standardized uptake value (SUV), which was calculated as a weighted average of the mean SUVs from five cerebral regions. Although the researchers found that both FDG-PET and florbetapir-PET could effectively discriminate individuals with dementia from the healthy control group, they concluded that FDG-PET had a much higher correlation with low cognitive performance.

*The correlations were statistically significant.

The researchers noted that neither tracer was able to distinguish between mild cognitive impairment and Alzheimer’s disease.

In other results, the team also observed a lack of correlation between MMSE score decline and florbetapir uptake in the frontal region — a region of the brain that is supposed to have a high amyloid burden. As a result, the researchers believe that current amyloid imaging technology is only a “modest prognostic tool” that wouldn’t be suitable on its own for diagnosing Alzheimer’s disease. 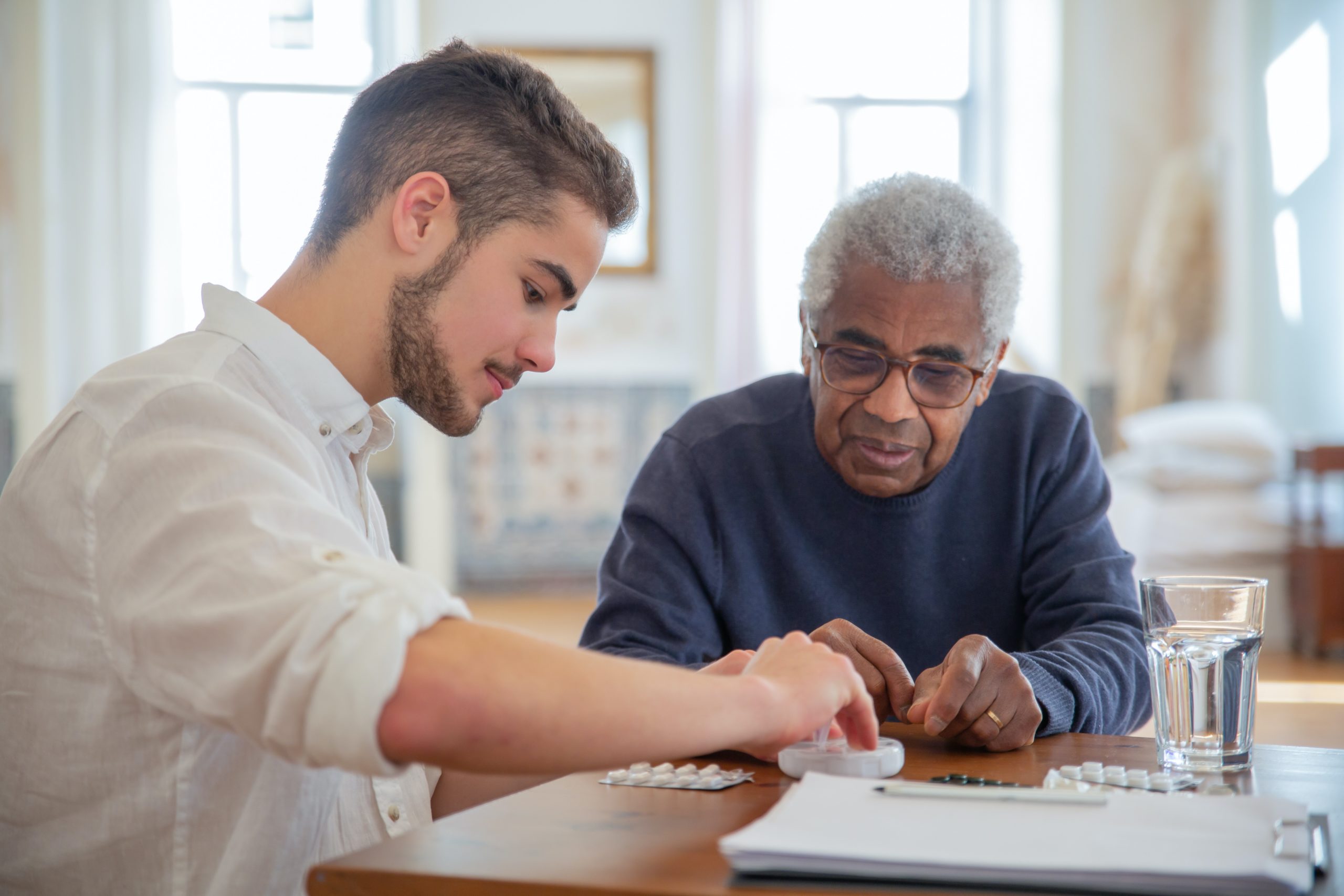