While other major diseases are in decline, deaths from Alzheimer’s have increased dramatically in recent decades.

In fact, Alzheimer’s is currently the 6th (and due to massive under-reporting may be as high as the 3rd ) leading cause of death in the United States.

Right now, over 47 million people worldwide currently live with Alzheimer’s. By 2050, it’s predicted this form of dementia will plague 135.5 million people across the globe.

This disease has become so pervasive, chances are you have been directly or indirectly impacted through an afflicted loved one. If so, then you know first hand the devastation it creates. You’ve seen it’s ravaging effects. Perhaps you’ve even shouldered the immense emotional, financial and social burden it produces — and the hopelessness it provokes.

The sad truth is that Alzheimer’s is a condition that Western medicine has utterly failed to combat, let alone cure. Simply put, there is no pharmaceutical or surgical treatment to effectively prevent or reverse this savage and cataclysmic condition.

But there is hope.

Alzheimer’s isn’t a genetic inevitability. A diagnosis doesn’t have to come with a death sentence. In fact, according to this week’s guests, 90% of all Alzheimer’s cases can be prevented. And for the 10% with a strong genetic risk for cognitive decline, the disease can be delayed for ten to fifteen years.

These are not estimates. Nor are they wishful thinking. They are conclusions based on rigorous science performed by neurologists Drs. Dean and Ayesha Sherzai. Co-directors of the Brain Health and Alzheimer’s Prevention Program at Loma Linda University Medical Center, Team Sherzai is the dynamic husband and wife duo behind the largest clinical and observational study on Alzheimer’s to date as well as the co-authors of The Alzheimer’s Solution*, a must-read primer that details their extensive research, chronicles the remarkable results they have experienced working with patients first-hand, and sets forth the first ever comprehensive program to prevent Alzheimer’s disease, improve cognitive function, and ultimately optimize long-term brain health.

The solution might surprise you. It’s not due to a breakthrough in surgical procedures. It’s not the result of new pharmaceutical trials. Instead, as far fetched as it may sound, the answer is rooted in fundamental, simple changes in nutrition and lifestyle.

Dr. Dean Sherzai, M.D., PhD., completed his medical and neurology residencies at Georgetown University with a subsequent fellowship in neurodegenerative diseases at the National Institutes of Health, followed by a second fellowship in Dementia and Geriatrics at the University of California, San Diego. He also holds two Masters Degrees; in advanced sciences at UCSD and a Masters in public health from Loma Linda University. Finally, he has received a Ph.D. in Healthcare leadership at Loma Linda/Andrews University.

Dr. Ayesha Sherzai, M.D., completed her medical residency at Loma Linda University. She subsequently completed a residency in preventive medicine and neurology and thereafter received a fellowship in vascular neurology from Columbia University, and is currently finalizing her PhD in Epidemiology at Loma Linda University. Ayesha also has a culinary degree, giving her a unique understanding of nutrition as a powerful tool for disease prevention. 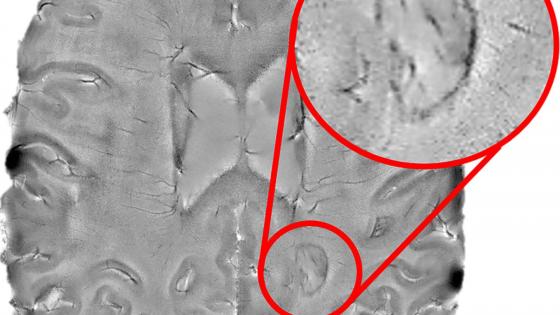