A newly created three-dimensional (3D) neural network can improve the detection of pulmonary nodules on CT scans, according to a study published July 12 in PLOS ONE.

Researchers from China combined three convolutional neural networks (CNNs) to create their Amalgamated-Convolutional Neural Network (A-CNN) which achieved a sensitivity of up to 85.1% for detecting pulmonary nodules, according to Wenkai Huang, with Guangzhou University in China, and colleagues.

“Compared to other methods, A-CNN achieved high sensitivity and better detection results for pulmonary nodules,” the researchers wrote. “For a (computer-aided detection) CAD system, sensitivity is a key measure because it reflects the performance of the model in correctly classifying nodules and achieving more convenient medical monitoring,” Wenkai et al. explained.

Lung cancer ranks as the top cause of cancer-related deaths worldwide, but when caught early, the 5-year survival rate can increase from up to 16% to 70%, the authors wrote. Therefore, early-detection of pulmonary nodules can be life-saving.

Wenkai and colleagues trained their A-CNN using LUNA16 and Ali Tianchi datasets which, when preprocessed, included 326,570 lung nodule slices. That data was divided into a training set of 266,570 slices, 30,000 slice verification set and test set of another 30,000 slices. Broken down into nodules, that amounted to more than 14,500 nodules for training, 1,795 for testing and 1,656 in the verification set.

Nodules less than 5mm were discarded and random 10-fold validation was used to verify the algorithm and test the effectiveness of the A-CNN model.

“These scores were 5.4% and 0.5% higher than those of the current optimal algorithm; thus, our A-CNN model can improve the efficiency of radiological analysis of CT,” the authors wrote. 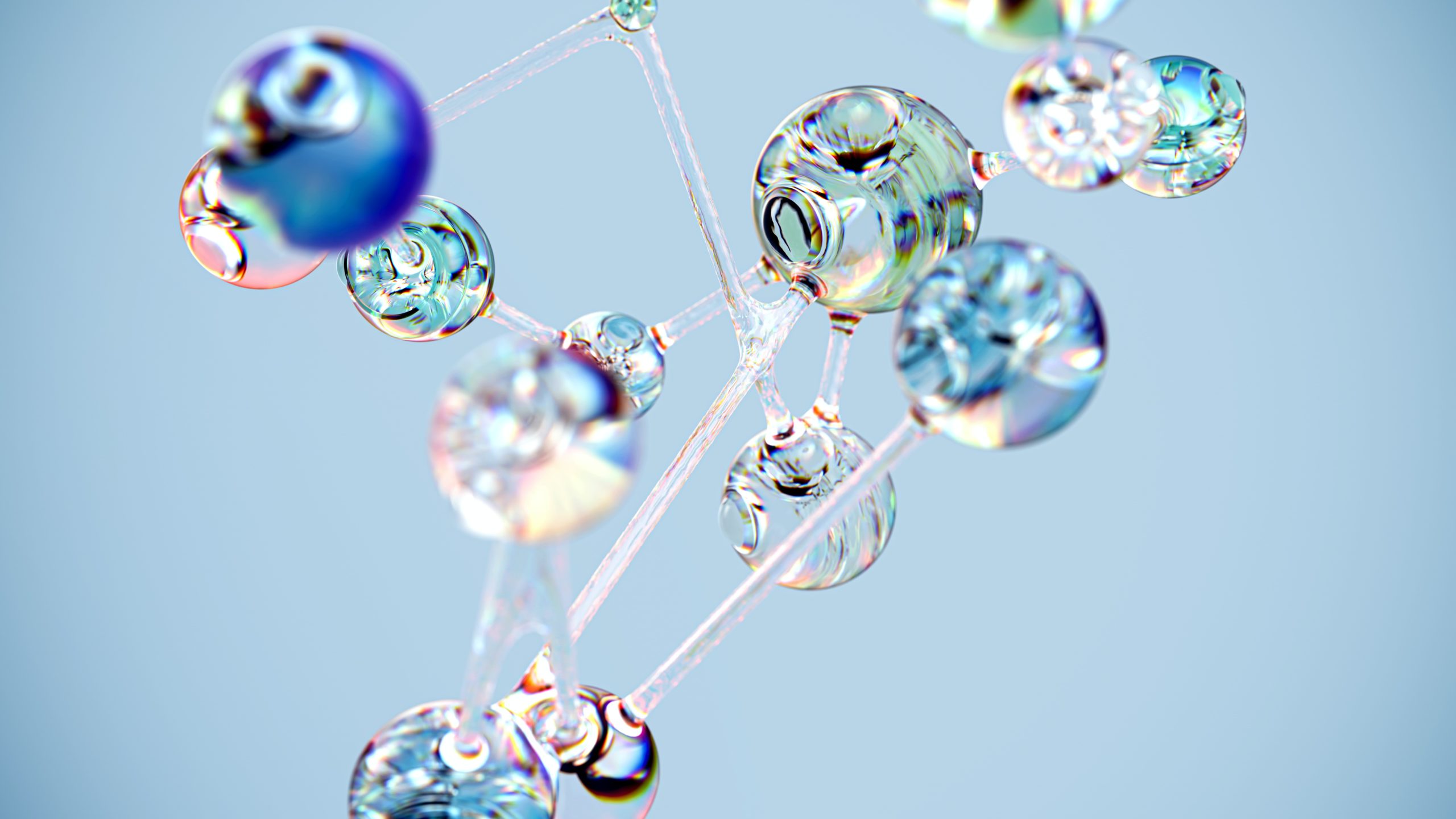 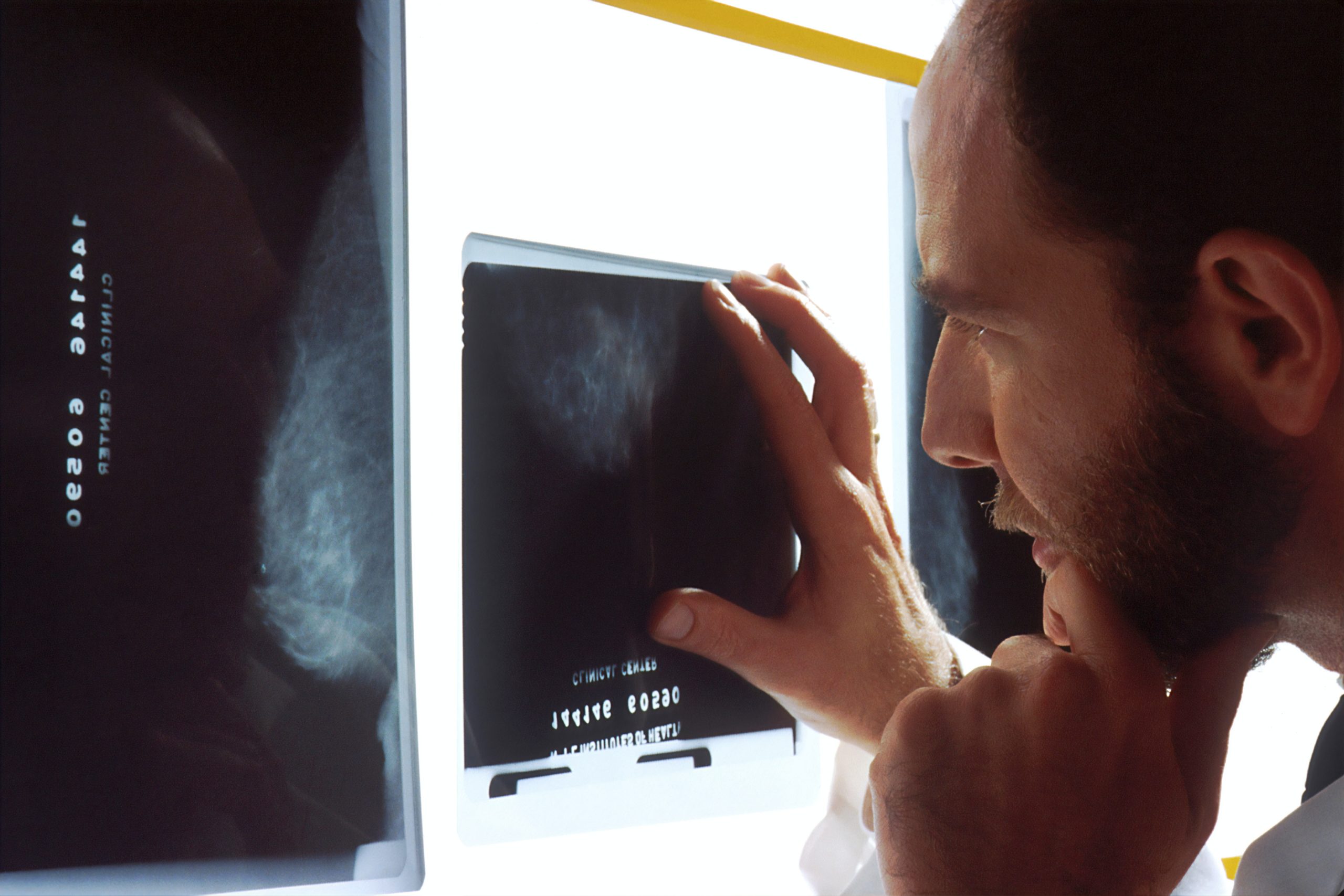