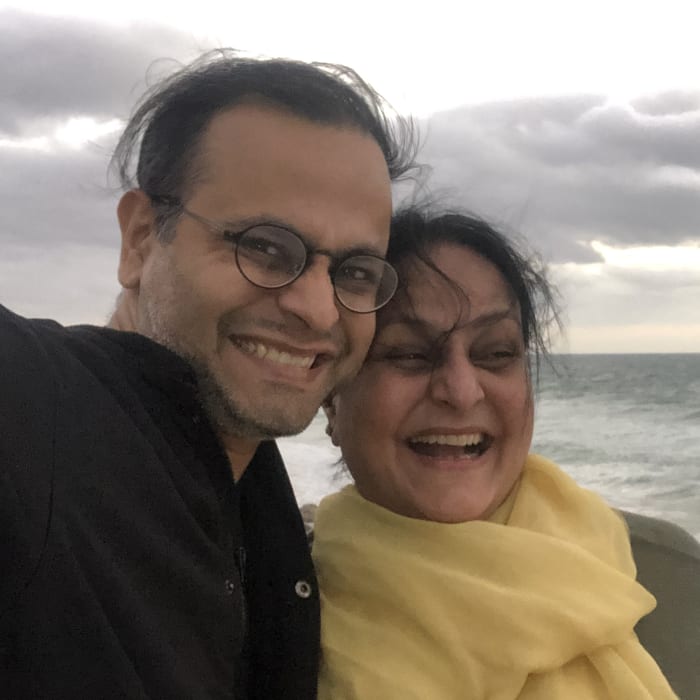 While Australians are travelling abroad for cheap medical care, international visitors are coming here for quality care they can trust.

When Rabia Tahir arrived at Adelaide airport last year, she was cautiously hopeful. Never having been out of Pakistan and understanding but not speaking English, she had made the journey alone.

Rabia was suffering the consequences of a surgical mishap and had come in search of treatment. Two years before, she had undergone a routine hysterectomy during which her bladder had been punctured, leaving her with urinary incontinence.

It was so severe that one and a half of her two suitcases were filled with incontinence pads.

Waiting at the airport was her middle son, Cyrus Tahir. He had  been in Australia only a few months but had a plan to bring her relief.

Tahir had been with his mother during the hysterectomy at a medical facility in Lahore and had watched her life contract afterwards. Rabia was then in her mid-50s and the incontinence reduced her social interaction with the world.

Having financed the first operation, Tahir paid for a second, to repair the damage. That failed, so Rabia went for another attempt.

That failed too. There were no more options.

“For me, it was the frustration of not being able to help her out,” Tahir says. He’d spent most of his life savings on these three operations and wasn’t going to give up. He began searching for a solution and discovered there was one, but the technology was not available in Pakistan.

In the meantime, he had accepted a job in Regency Park, Adelaide, as a logistics manager in a fast-moving consumer goods company. The day he landed, he resumed his search.

Read the full article here, source: Are we ready for an inbound medical tourism industry? 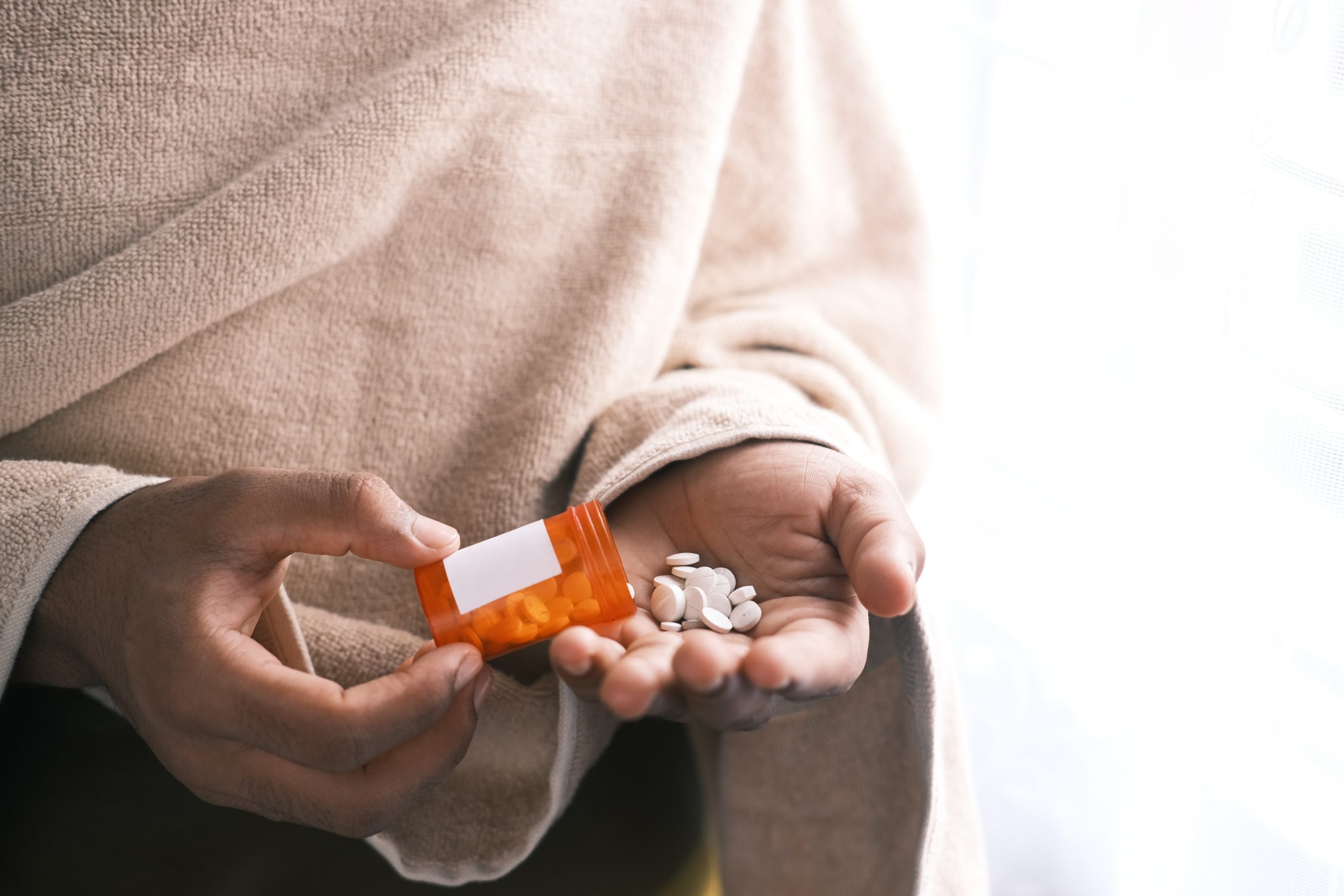