Background signal-intensity changes greatly limit prostate cancer detection, according to authors of a Feb. 4 study in the American Journal of Roentgenology. As part of the study, the group proposed a scoring system to standardize prostate MRI reporting and improve patient care.

Multiparametric MRI has become the gold standard for staging prostate cancer, but changes in normal signal intensity of the prostatic tissue can mimic tumors and hinder readers from identifying target lesions, wrote first author Andreas M. Hötker, with University Hospital Zurich in Switzerland, and colleagues. And up until now there’s be no method for standardizing such issues in prostate MRI.

“Though the assessment and categorization of factors that may impair tumor detection is part of the standard reporting process for imaging examinations of other cancers (for example, breast tissue density grades are routinely included in screening mammography reports), background signal intensity changes in prostatic tissue are not assessed in a standardized manner,” the authors wrote.

To address this, Hötker and colleagues retrospectively analyzed 418 prostate MRI exams from 385 men who subsequently underwent MRI-guided biopsy. They extracted the Likert score for suspicion of cancer from the data and used histopathologic results taken from the biopsy cores as reference standard.

Two radiologists assigned a score to indicate the level of change on T2-weighted sequences from 1-5 (1 being poor, extensive changes and 5 excellent, no changes). Overall, background signal-intensity changes “significantly” limited cancer detection, the authors wrote. Sensitivity for detecting prostate cancer and significant cancer (Gleason score of 3 plus 4) increased when scores were higher. Interreader agreement on scores was “substantial” (K=0.78).

The team did limit their assessment to changes of the peripheral zone, which may have limited their study, but they believe their results still demonstrate a clinically-relevant scoring system.

“Integration of a scoring system into structured prostate MRI reports could be of great value to clinical research as well as routine clinical care, facilitating informed clinical decision-making, particularly in patients undergoing active surveillance or when MRI is used for targeting biopsies,” the authors concluded. “In turn, the use of such a scoring system could improve clinician confidence in the modality, thus further promoting appropriate use of prostate MRI.” 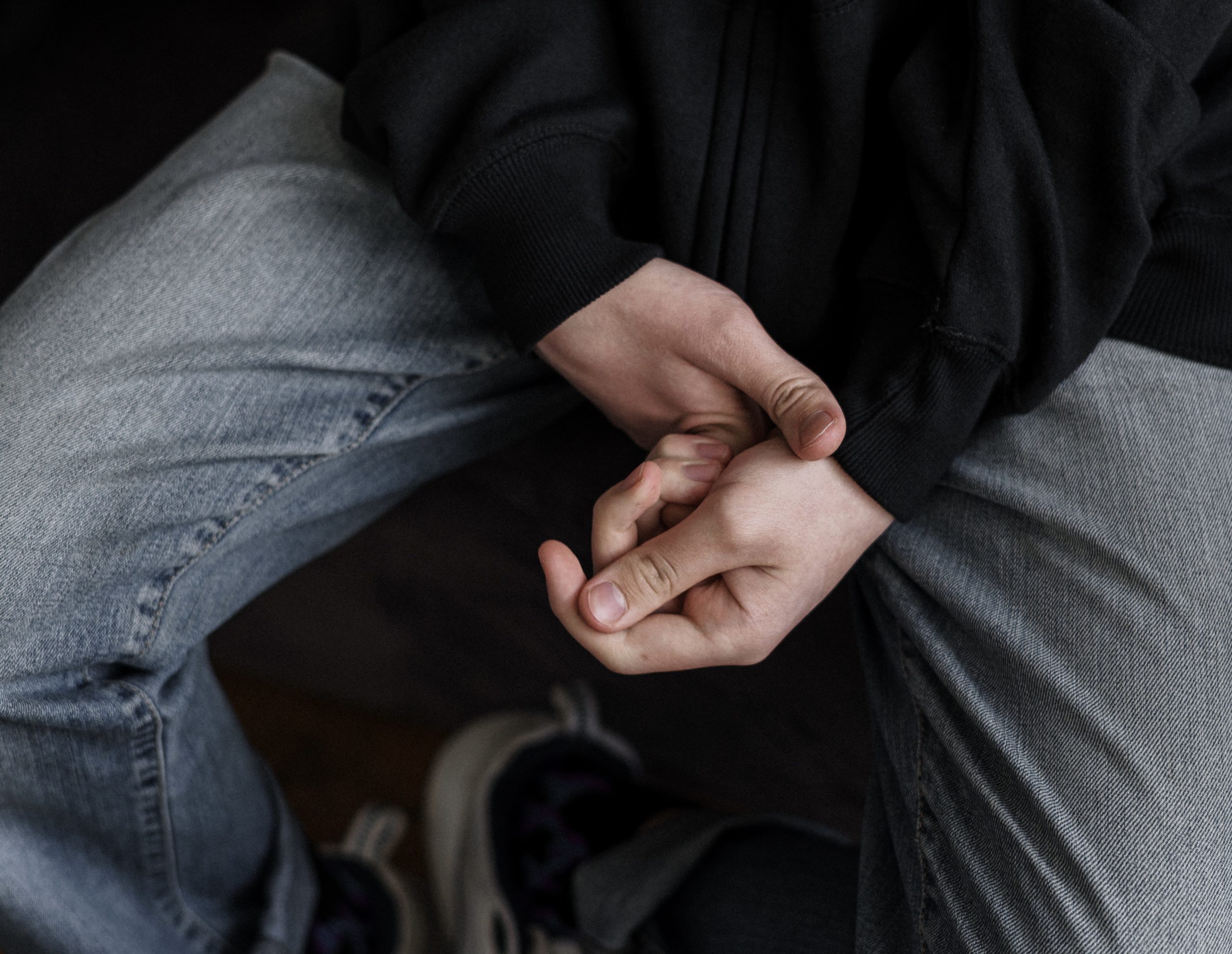