In the past three years the number of Australians living with obesity has increased by 900,000.

We are in the midst of a public health crisis of staggering proportions and if not addressed more than 40% of the population will be obese within the decade.

A report released today by The Obesity Collective is calling for urgent Government action to address this alarming downward trend in the state of our national health.

The obesity collective is a think-tank made up of more than 100 health professionals, academics, institutions, people with lived-experience of obesity and not for profit health organisations. I am a member, representing Life Education, which is the largest non-Government provider of health education to Australian children.

The part of the report I find most distressing is the trends that point to potentially severe outcomes for millions of young people.

In the past three years obesity in adolescents aged 16-17 years has grown by 57%.

A quarter of the nation’s children over 2 years of age (more than 1.2 million) are living with overweight or obesity. While this number has plateaued, it hides a very concerning trend; the proportion of children in that cohort with obesity- as opposed to being simply overweight – is on the climb, by about 24,500 a year, according to the report. The problem, quite literally, is getting bigger.

We know that a child experiencing obesity is five times more likely to experience obesity as an adult. They are therefore more likely to have chronic health problems and poor mental health.

We are failing the next generation – there’s no other way of looking at it. And more than that we are failing the most vulnerable in society because obesity is an epidemic that discriminates.

If you live in regional Australia, are indigenous, or live in areas of relatively low socio-economic disadvantage, you are more likely to be obese.

Obesity is categorised according to severity. In the last three years the highest relative growth was in the class 111 category with numbers of clinically severe obesity rising by a third to 740,000 people.

It’s time to help those people – not judge them. Let’s be honest. Who hasn’t, at some point wondered if the problem isn’t with the individual? Eat better. Exercise more. Simple, right? I’ll be honest and say that I have made that silent judgement in the past. What working in the health space has taught me is that is far more complex. There are scientific and environmental factors at play. Fat-shaming needs to stop because it is doing more harm than good.

The Obesity Collective report makes it very clear that a starting point, for all of us, is de-stigmatising.

“Stigma arises from the misunderstanding of obesity drivers. It is not just a lifestyle choice or due to lack of willpower or self-control. The science shows there are strong social, biological and environmental drivers.”

What is needed is urgent Government action plan which involves a community wide approach. An investment now will save lives and future health budgets. 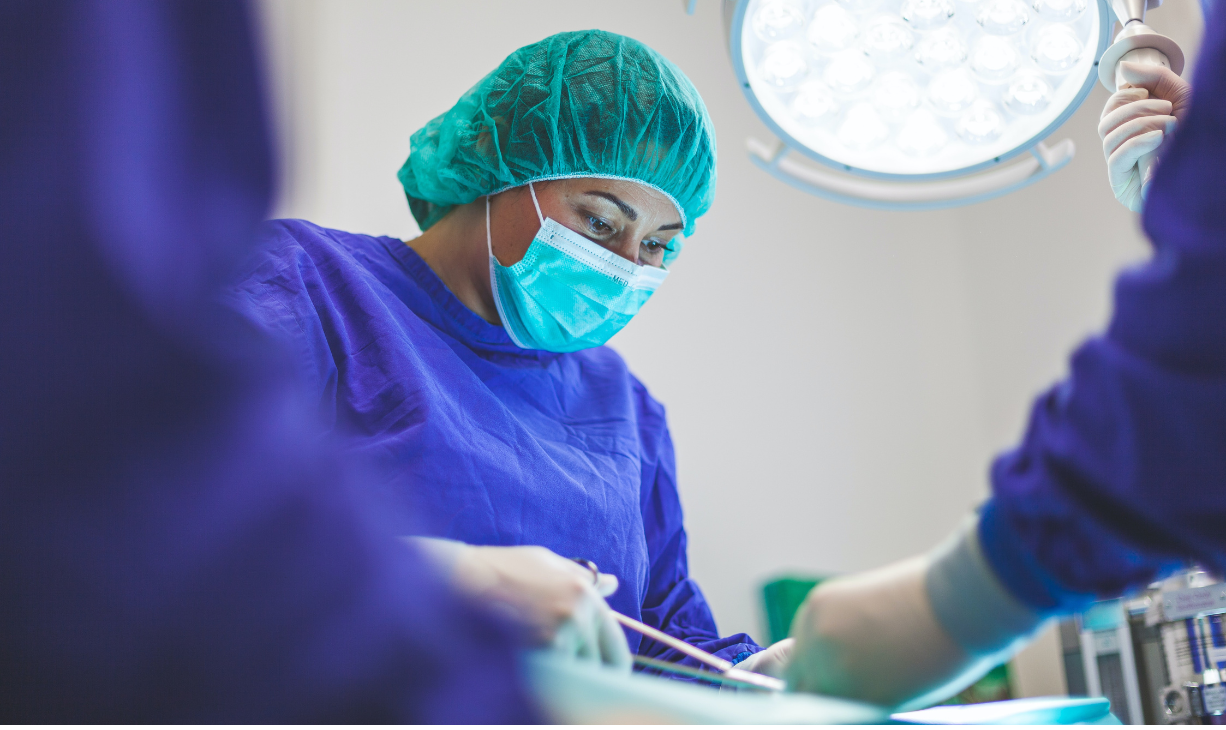 The power of AI in surgery