On April 11, 2018, President Xi Jinping held a discussion with representatives of Chinese and foreign entrepreneurs who attended the Boao Forum for Asia (BFA) Annual Conference 2018 in Boao, Hainan Province.

Xi Jinping stressed that we are optimistic about the prospect of China’s economy. The direction determines path while the path determines the destiny. At present, the general direction for China is to realize the two centenary goals. We are on the path of socialism with Chinese characteristics and a path adhering to reform and opening up. We are full of confidence in the future. We must fill up the oil, stabilize the rudder, boost our strength and make extraordinary efforts to push for the shift in China’s economy in the new era from high-speed growth to high-quality development, from quantitative expansion to qualitative upgrading, and from a matter of “have-or-have not” to “good-or-bad.” China’s reform will keep going on without an end. We will not stop efforts to expand opening up or the pace of reform, nor will we close the door to the outside world. We will make systems more mature and certain, enable development to enjoy higher quality and ensure a higher level of governance as well as let our people get a growing sense of fulfillment, happiness, and security. We must unswervingly develop an open world economy to make China’s contributions to the development of Asia and the world. All parties are welcome to board the express train of China’s economy and share the fruits from China’s reform, opening up and development. China will create a more relaxed and orderly environment for entrepreneurs from home and abroad to invest and start business. It is hoped that entrepreneurs from all countries will make more accomplishments and achieve greater development in the new journey of China’s reform and opening up.

Xi Jinping pointed out that the Belt and Road Initiative put forward by China aims to make China’s reform and development benefit mankind and push forward the realization of win-win and shared development. Everything under the Belt and Road Initiative has been operated transparently. China neither forms cliques nor imposes business deals on others. We are promoting the drawing of a blueprint for the East Asia Economic Community, so as to jointly advance the building of the Free Trade Area of the Asia-Pacific.

Nine representatives of entrepreneurs, including Chairman and Chief Executive Officer (CEO) of Chia Tai Group Dhanin Chearavanont of Thailand; Chairman of China COSCO Shipping Corporation Limited Xu Lirong; Executive Vice President of the United States (US) Chamber of Commerce Myron Brilliant; Chairman of Toyota Motor Corporation Takeshi Uchiyamada of Japan; Global Chairman of Deloitte Touche Tohmatsu David Cruickshank of the US; Chairman of the Board and CEO of TPV Technology Jason Hsuan of Taiwan region; Chairman of SK Group Chey Tae-Won of the Republic of Korea; Group Chief Executive of the Prudential Plc Mike Wells of the United Kingdom and Chairman and CEO of Blackstone Group Stephen A. Schwarzman of the US, delivered speeches in succession during the discussion. They spoke highly of the great achievements of China’s reform and opening up and appreciated China’s outstanding contributions to propelling the world economic growth. They expressed that a series of new major measures of China to pursue further opening announced by President Xi Jinping at the opening ceremony of the BFA Annual Conference were encouraging and uplifting, sending a positive message that is conducive to advancing the process of globalization to the world. China’s moves toward reform and opening up are unprecedented and China’s development brings continuous and sound development prospects for foreign investment. They are willing to grasp the opportunities, actively participate in the process of China’s reform and opening up and jointly build the “Belt and Road”, so as to achieve greater development of the enterprises and jointly promote the Asian and world economies toward prosperity.

More than 70 people including representatives of Chinese and foreign entrepreneurs attended the discussion.

Ding Xuexiang, Liu He, Yang Jiechi, Wang Yi, He Lifeng and others attended the discussion. 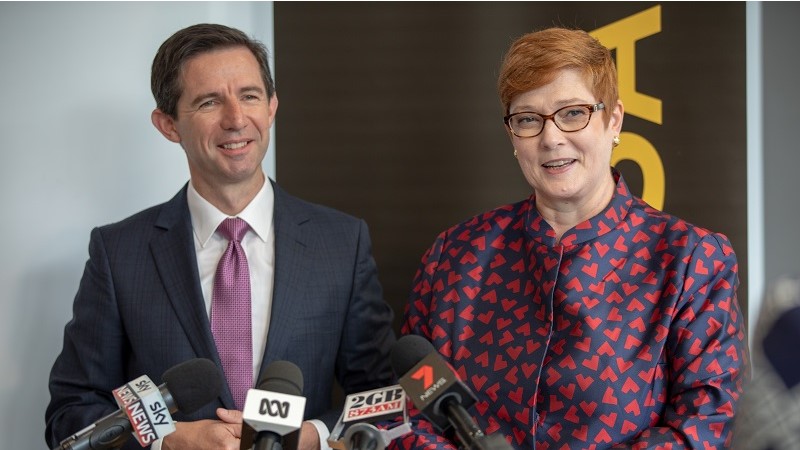